Why Java is the preferred language for bank applications? 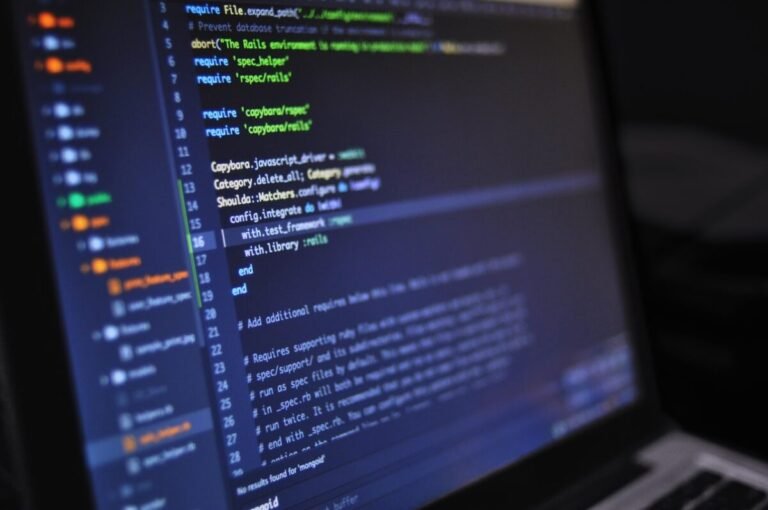 Several studies emphasise that many financial institutions and banks depend on Java. Unlike other financial applications, banking applications must be modified and regularly revised to conform to the Central Bank’s most current guidance. To meet the service level agreement, banking applications must also be scaled regularly and the banks can flexibly manage and scale their applications. A variety of reasons make Java the favourite language. When you have java certification in your hand, then your future will be very safe and secure.

A banking application’s usability has a significant effect on the user interface. Financial institutions choose a programming language that makes moving from one computer system easier. Besides allowing companies to swap between computers seamlessly, Java allows them to execute the same software on different platforms in a straightforward way. As the platform-independent programming language is both source and binary, it is easier for developers to improve the usability of the banking framework.

Most banking apps are now implemented in a distributed environment. Thus, programmers need to explore how distributed computation can be simplified. Java comes with an advanced networking feature. This simplifies distributing computation for developers. Programmers can write network programmes with Java, much like sending and receiving information from a file.

Java is also considered one of the safest and most stable languages for financial application development. As it stresses testing errors in the early stages, programmers will produce faultless applications easier. Java compilers can determine efficiently the problems occurring in other languages during execution.

The number of financial institutions that use cloud-based technology to reduce hardware costs is constantly increasing. Java allows companies to change to cloud computing without any trouble as a server-side programming language. During the development of a banking app, Java developers must focus on the location of the file. You should ensure that the code passes the unit tests necessary. So, Java allows companies to introduce virtual infrastructure banking applications.

The Java programming language is multithreaded. It can be implemented seamlessly into processes, programmes and implementations. Java banking software can be integrated easily with third parties’ programmes, platforms, and frameworks.

Banking software must be updated more regularly in comparison with other financial apps.  To enforce the improvements without interruption, bank software must also be updated immediately. Java programmes can be written, compiled and debugged in a rapid and trouble-free manner compared to other programming languages. Java thus facilitates the updating of banking applications by programmers without interruption.

When the banking sector has two main priorities, they are cutting costs and confidential data. Java is a technology in open source. This means that Java in banking has already been around for a long time promising solid reliability with more safety.