What are the main characteristics of Java? 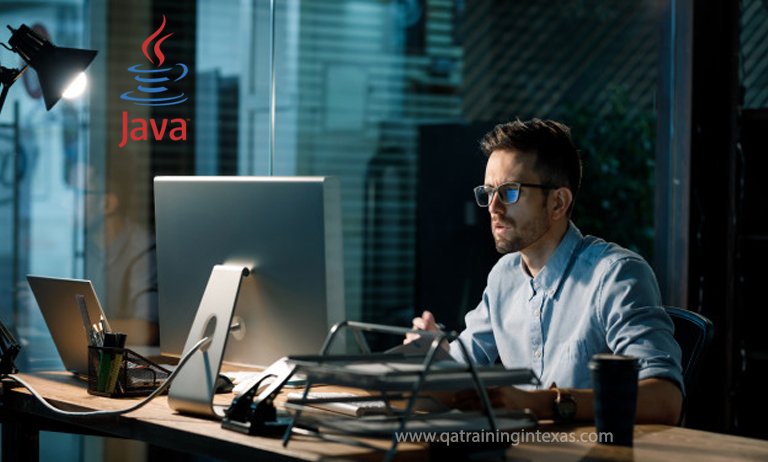 The major goal of the Java programming language’s development was to make it portable, simple, and secure. Apart from that, several good aspects contribute to the language’s popularity and the online Java certification training course helps youto become an expert. Java buzzwords refer to the aspects of the language. The following is a list of the most essential characteristics of the Java programming language.

Since its inception, Java has been open-source software with full public access. The GPL (General Public License,) the license that commonly comes with open-source software, allows programmers to post whole source code for anyone to download, copy, and redistribute.

Because Java is an interpreted language, it will never run as quickly as a compiled language such as C or C++. However, the usage of a just-in-time compiler in Java allows for great performance. You can enroll in a Java course online to achieve its high efficiency.

Java is always the first choice when it comes to security. With Java’s security capabilities, we can create a virus-free and temper-free system. Java programmes always execute in the Java runtime environment, with little interaction with the operating system, making them more secure.

Independent of the platform

Other programming languages, such as C, C++, and others, are compiled into machine-specific platforms. Java is a language that is guaranteed to be write-once, run-anywhere. When a Java application is compiled, it gets converted to byte code. This byte code format is platform-agnostic and may be run on any machine, as well as providing security. Java programs can be run on any machine that has the Java runtime environment installed.

The Java code is very portable thanks to the cross-platform functionality. Programmers can write code for Windows and then run it on the Linux Operating System. Java is portable because it is architecture-neutral and has no implementation-dependent features of the standard. The Java compiler is developed in ANSI C, which is a POSIX subset, with a clean portability border.

Everything in Java is an object with some data and behavior. Because it is built on the Object Model, Java can be easily extended.

Java byte code is converted to native machine instructions on the fly and is not saved anywhere. Because linking is an incremental and lightweight process, the development process is more quick and analytical.

Java is a set of applications that aid in the development and execution of programmes written in the Java programming language. Because Java is a platform-agnostic language, it is not limited to a single processor or operating system. Thus, Java for beginner’s course will teach you the fundamentals of the language as well as more advanced ideas.

How Can Java Courses Build Your Career?

Everything You Need To Know About Online Java Courses