Is Python the Future of Programming? 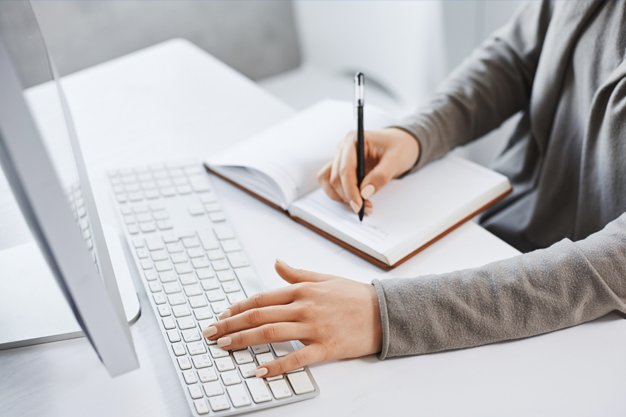 Nowadays, with the improvement of technology, Python is the language of the future. Are you a tester and want to upgrade your skill? Then, learn and get the python certification and see the difference in how you have excelled in the IT industry. Python programming language is a simple language that is easy to learn. It is mostly used for app development, game development, web app or web development, scientific computing, system administration, etc.

This programming language has several traits and plays the main role in new-edge technology like ML and AI. You may wonder that learning python will make your future shine.

Why Is Python Popular?

The python language is so popular because it has managed to exceed other languages. Its extensive set of prospects has been taken care of in upcoming years. Therefore, many companies are depending on python language developers in order to boost user experience. The businesses are hiring skilled and certified python developers to work on their projects. It improves the working experience, and software programmers accomplish a lot more. When it comes to this language, there is a great career prospect and even a salary scope. Some of the job roles are as follow:

There is a high opportunity for python software developers in many countries. Learning Python will provide you with great job opportunities and take your upcoming future to a new edge.

Python and its future: Bright or Dull?

In the list of top programming languages, Python is topped, and the straightforward approach makes it admired among all other languages. As Python is growing at a rapid pace, so there is no other language to compete with it. Applications such as web or game are developing with the aid of python language. Therefore, it is going nowhere even in the future. In the future, it goes to a new level with Artificial Intelligence.

Python programmers have a bright future in the upcoming years. Learn Python from the right institute and prosper your career.

Reasons why programmers should learn python