What Are the Frameworks of Python? 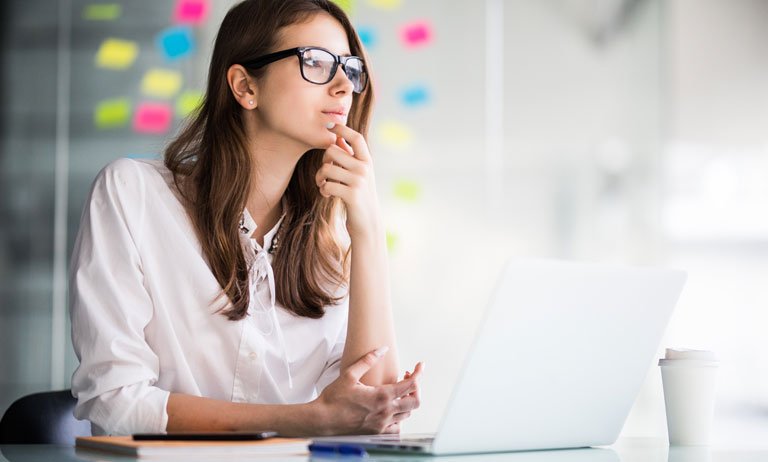 Python is around for several years, but it is getting popular among people in recent times. Python finds its application in almost all the fast-growing technologies like Artificial intelligence, machine learning, big data etc. There is the best scope for python developer in the future. The person who wants to make a bright future can learn python. You can learn python online for a better experience and convenience. This programming language has many applications when it comes to implementation. Python has various frameworks. Keep reading this article to know some of the python frameworks.

One key feature of Django is it has built-in authentication and a powerful URL system. It enables the functionality of editing, adding and deleting things with customization. It also offers the best data storage and recovery.

The popularity of pyramids is progressively growing. A pyramid framework is flexible and can run on Python 3. It allows the users to develop basic web apps via a minimalistic approach. It can be used for both easy and difficult projects since the pyramid frameworks are versatile.

Some key features of Pyramid frameworks are they can run well with both small and large apps. It has flexible authentication and approval. It offers testing, support and comprehensive data documentation.

It is exceptionally quick and stable, and it is almost ten years old. CherryPy can run on any working framework that supports python. It enables the developed to develop web apps. Also, user can develop any other object-oriented Python program. That is, it helps the user to develop the smaller source code in less time.

Some key features of CherryPy are it provides a powerful configuration system for developers and deployers. Also, it has built-in profiling, coverage and testing support. It runs on Python 2.7+, 3.5+, PyPy, android and Jython.

It is the frame framework that is based on the Zope toolkit technology. Grok is an open-source framework that is developed to enhance the process of application development. The user interface of Grok is like other full-stack python frameworks like Pylons and TurboGears.

The key features of Grok frameworks are it provides the strong foundation for developing extensible web applications. A grok framework offers a powerful object database for storage.

Some other frameworks of python are TurboGears, Web2Py, Flask, Bottle, Tornado etc. You can learn python online to develop your future as a python developer since it the language that is in more demand.

How is python used for Cyber Security?